Follow my brain.  Mr Moth grumbled about how professors give vague assignments and did they ever do that to me?

Are you for SERIOUS, Mr Moth?!

As a specific example I reminded him how Ms L gave us the topic of duality and I drew Gollum.

Duality is a favorite theme of mine. I’m pretty sure that there’s no validity to astrology and that it’s a huge coincidence that I really am so very Gemini. Either that or hearing what a person born under that sign is supposed to be actually shaped my personality.

Regardless, later in the week, as I was driving, it popped into my head that my shoes are an example of the many dichotomies that make up my life. I have several pair: house shoes, bad weather boots, dress boots, dress loafers (ha), and the primary subcategory of athletic shoes, which I call tennis shoes.

One pair are Nikes. 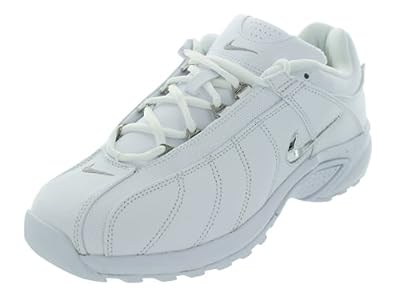 One pair are Dr Scholl’s, and since I couldn’t find an internet image anywhere, I took a snappy of them on my feet with potting soil accents. 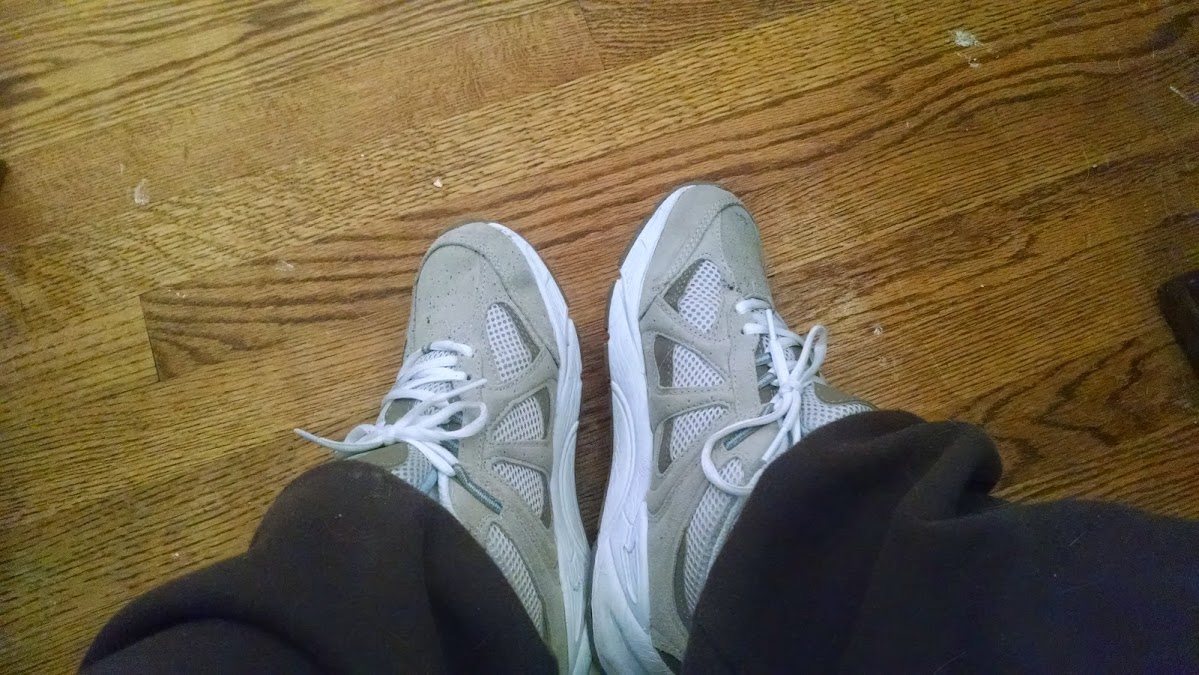 I later remarked on this to my family over dinner, about the complete opposite branding going on with my shoes.  One “just do it,” and the other, well.

This day is off to a bang. First a little dog got caught in my underwear while I was trying to get dressed. So I decided to go let dogs out and THEN get dressed, except I discovered there are linemen up the pole out back, and so I had to backtrack and get dressed anyway so I could make sure the linemen didn’t leave the gate open. Then Artemis the Ckatten decided she wanted some of Oliver’s special gooshy fudz which conflict at least brought Cobie in from trying to eat the treed lineman. Separate dishes interrupted the War of the Gooshy Fudz.

I took a pic of the two cats eating in proximity, but my kitchen table is the only open horizontal surface out of dog range that Oliver can leap to, and it’s currently a shameful disaster area. I mean, expect FEMA at any minute.