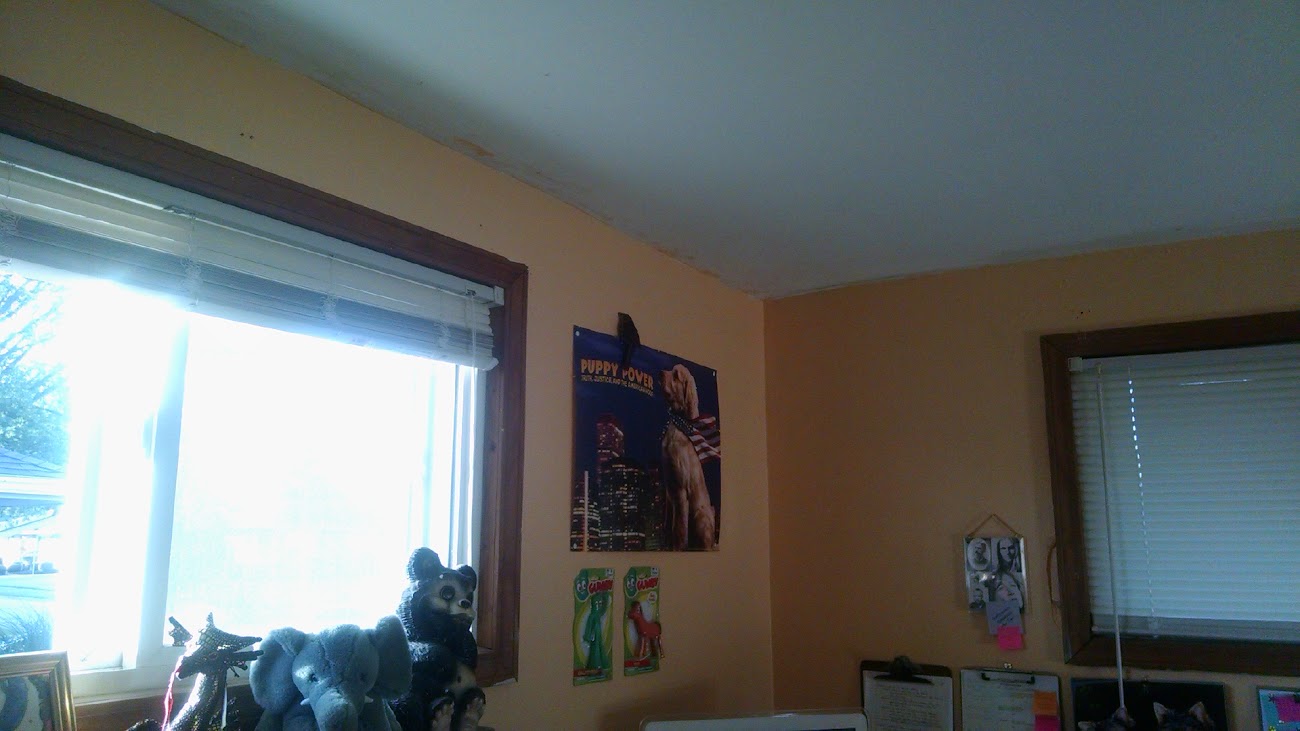 Way back in, what, May? When I first got Horton, I caught a cold. It was relatively minor as colds go, and was mostly a PITA because it made adjusting to Horton harder. On the third day of it or so, I pulled a muscle in my back coughing. It hurt for a day or so and quit.

Then T the CNP twiddled my medications (all of them it seems like) and suddenly that same muscle started hurting again.

If I don’t hear from them about the results by Monday, I’m calling.

This pain thing is made worse by the fact that Mr Moth hurt his shoulder, and now we are both lamed up.

Meanwhile, on the school front, and also filed under People Who Won’t Give Me the Information I Need To Get On With My Life, my financial aid was terminated for Fall term because I had maxed it out. But, come to find out, they were still using my allowance from my first degree in Graphic Design. So I had to go in and get a new degree form from the financial aid office and carry it to the records office, who was supposed to fill it out and send it back to financial aid. Of course they didn’t do that until I called and nagged. So ten days later the financial aid office told me they had received the form and processed it, but it still needed to be entered into the system.

Another ten days later, it still isn’t showing up in Web Advisor so I can’t accept the aid, and it won’t be credited to my account. So I have to call some more. (Note to self, added to my Monday to-do list.)

Mind you, I’m not sure I’m able to go or want to go…but I don’t want the option to be taken away by failure of the school to process effin paperwork. I want to make that decision myself.