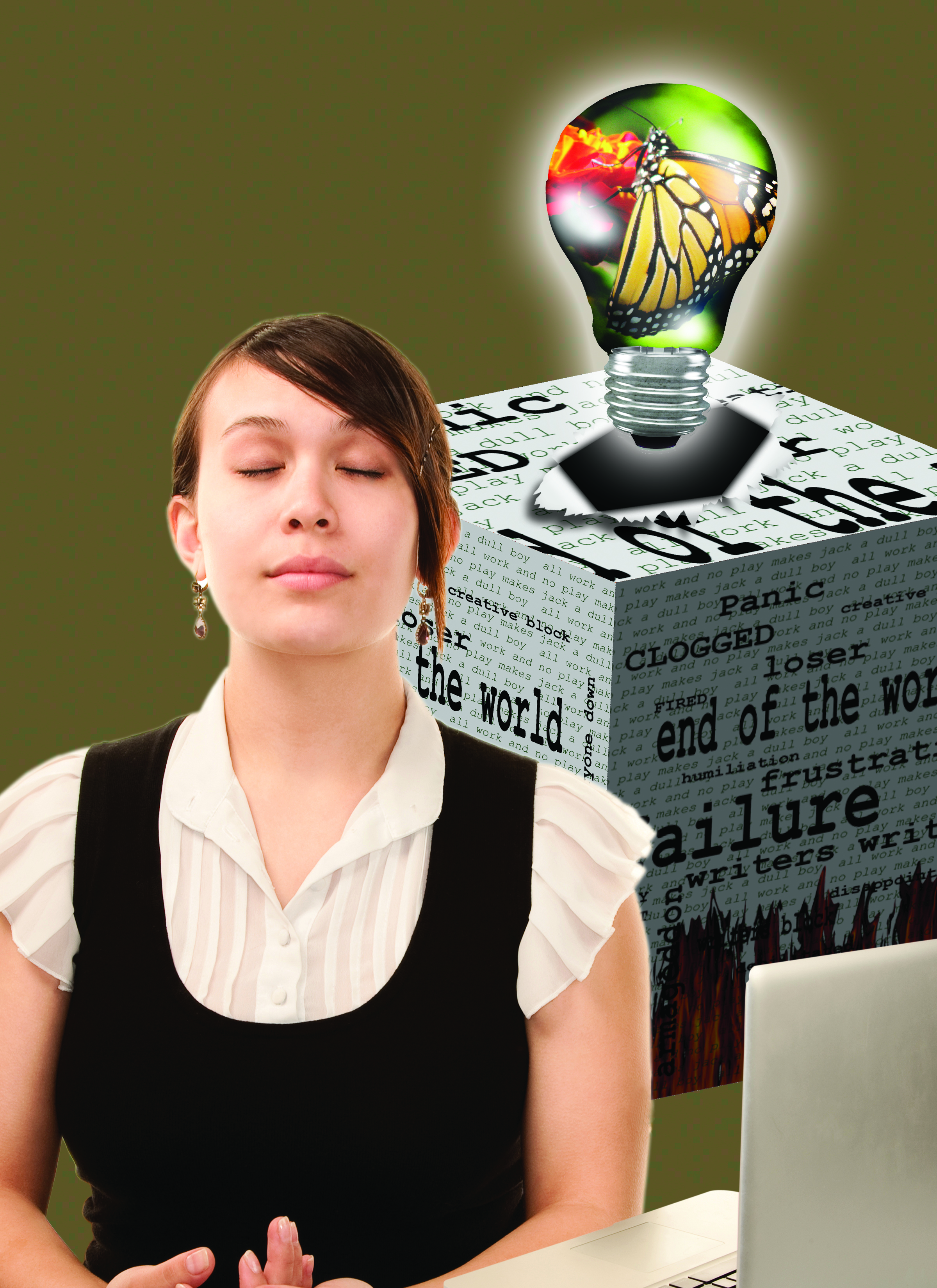 « thankful thursday – a good night
soldiering on with horton »