Yesterday, after a few hiccups and a major meltdown on my part, I picked up my Xpap machine.  I named him Horton, and warned everyone here that it is ok for me to make elephant jokes about the machine, but it is a crime punishable by slow death to make any remarks that might be even remotely construed as comparing me to an elephant.

I do not like Horton so far.  Or, more accurately, I don’t like the mask.  It’s the same mask they put on me during the titration study, and it presses too hard across the bridge of my nose and the adjacent cheekbones, it rides up, and then it leaks into my eyes.  I told the therapist this, but she insists it is the best one for me because I am a mouth-breather.  Well this mask should soon break me of that, since if my lips part company even briefly, the sheer force of air blows my lips and cheeks out so that I probably look like a floppy-flewed dog with its head out an airplane cockpit.  That wakes me up with a quickness.  So do the leaks, especially when they make flatulent noises against my face.

If I were at all classy or refined, I suppose I would call those sounds razzberries.  I hate them too much to bother with pretending to be refined, however.  I’m overly sensitive to touch and sound already, and having that sensation-and-noise in my face just hisses me off.

After an eternity or three, Mr Moth left for work and I turned on the television.  The bedroom TV has never served any purpose other than to let me watch school closings in winter without getting up, and since I’ve been able to get closings via text, I don’t even use it for that; it’s just a big clunky dust magnet.  But I turned it on, just loud enough for me to hear it, not loud enough for me to understand anything said, and afterwards I sort of slept, a little.

In between, I dreamed.  Wow.  Such dreams.  The Hound featured prominently.  I don’t recall ever dreaming about somebody else’s characters before, ever.

I woke up still exhausted.  No more or less exhausted than any other day.

While I was peeing, I noticed that, in spite of my fatigue, I do not have the splitting headache I’ve awakened with every other day for months.  So progress?  Maybe.

I still want a nap with all my heart.

Horton generated his daily Sleep Report, which alleges I used the machine for six hours.  I guarantee I was not asleep all that time, or even much of that time.  This time matters though, because if I don’t achieve some level of compliance–and I forget already what that level is–the insurance company will stop paying for Horton.  They’ll know because Horton is a spy, who reports via memory card.

My bedroom is still a cluttered mess from putting in the new bed, and adding Horton and his attachments made it worse.  Therefore I don’t want to take a photo at this time, but here’s a stock image: 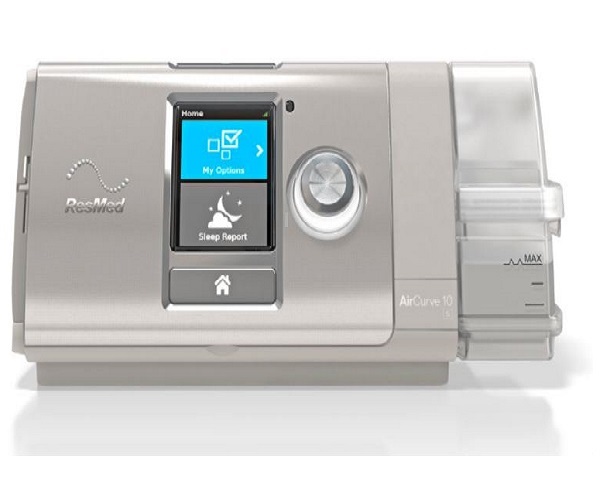